Chef Rima Barkett grew up in a small coastal town in Tuscany, Italy. It was in her mother’s kitchen that she found her passion for cooking for the people she loved. She realized early on that gathering family and friends around the dinner table was an essential and vital part of family life. Her amazing talent for creating simple but delicious dishes flourished when she moved to the United States after marrying California Businessman Anthony Barkett in 1993.  After much encouragement from family and friends, Rima opened her first restaurant Café Luna in downtown Stockton in 2002.  She perfected her cooking skills at culinary schools Cordon Bleu in Florence, Italy and Gambero Rosso in Rome, Italy.

Rima has a passion for helping and feeding the underprivileged. Her philanthropy lead her champion many organizations. Through her foundation Architects of Peace, she was involved the World Summit of Nobel Peace Laureates. Her cooking skills added value to her philanthropy as she was tasked with hosting dinners for activists, VIP’s and volunteers committed to the same causes around the world. She has been featured in The Los Angeles Times, The Stockton Record, Lodi News-Sentinel, Elegant Lifestyle Magazine, and has made television appearances as a guest chef on ABC, NBC, and CBS affiliates. She takes on her newest adventure BellaVista with the same passion and dedication of gathering people around the dinner table serving authentic Italian food from her childhood.

A great Italian cookbook that features simple Italian recipes, menus for the week and meal planning tips that make it easy to prepare healthy family meals.

WITH A BEAUTIFUL VIEW 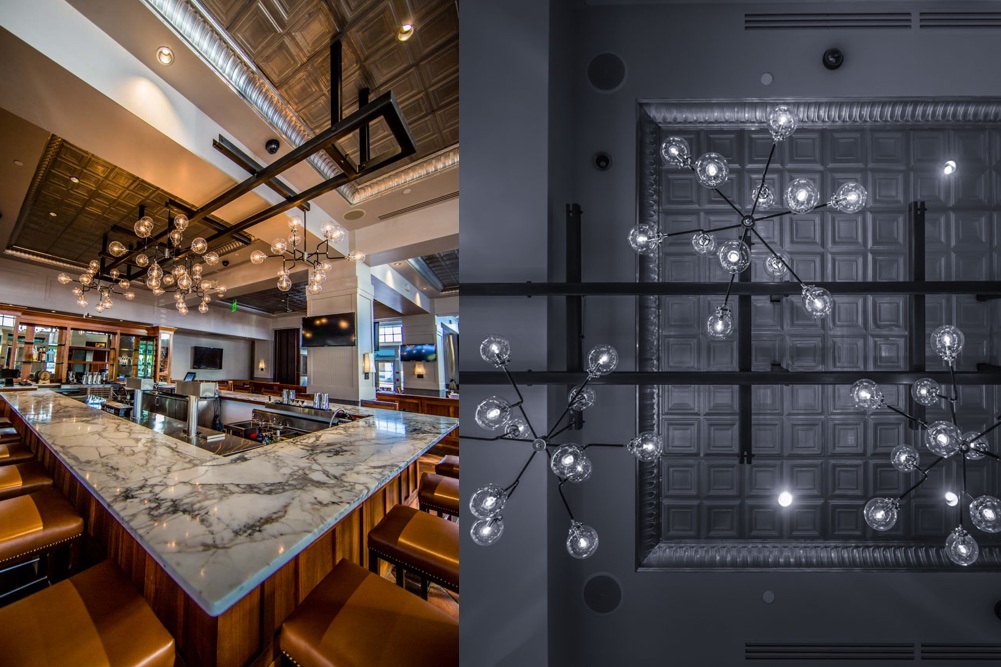 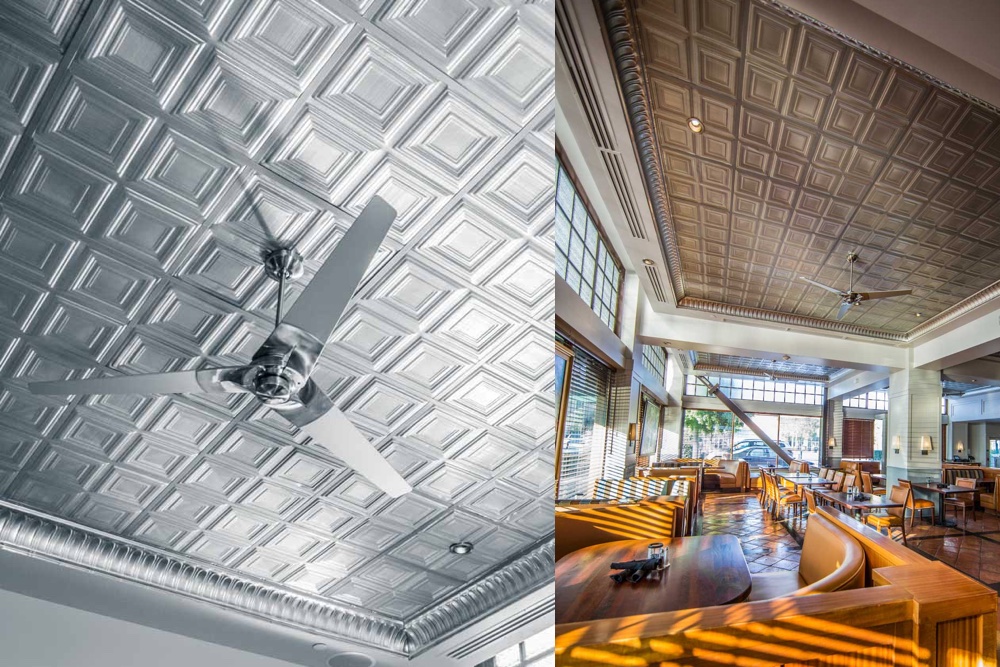 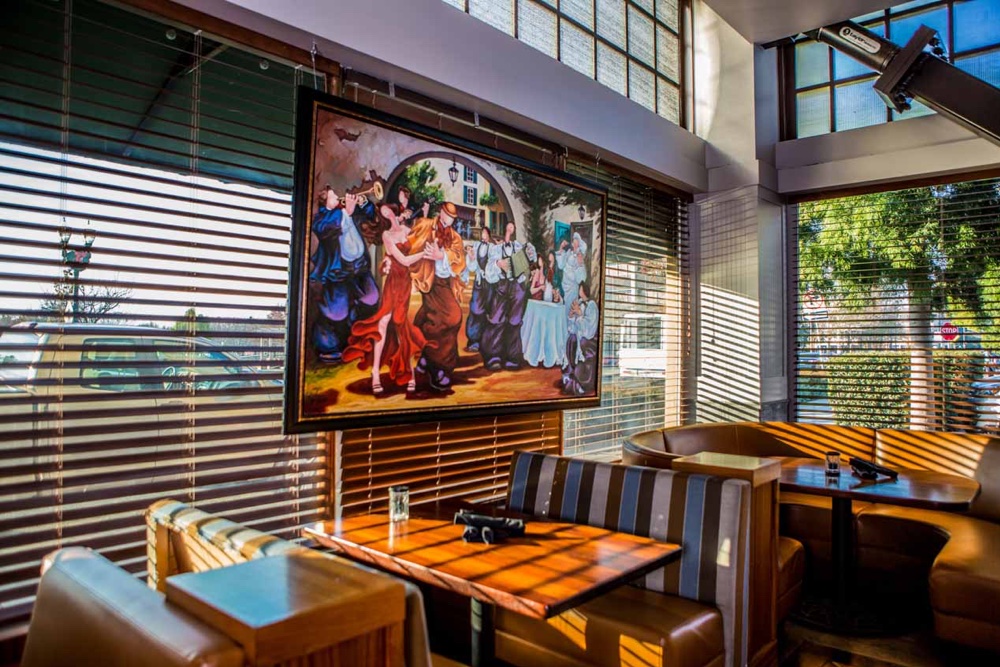 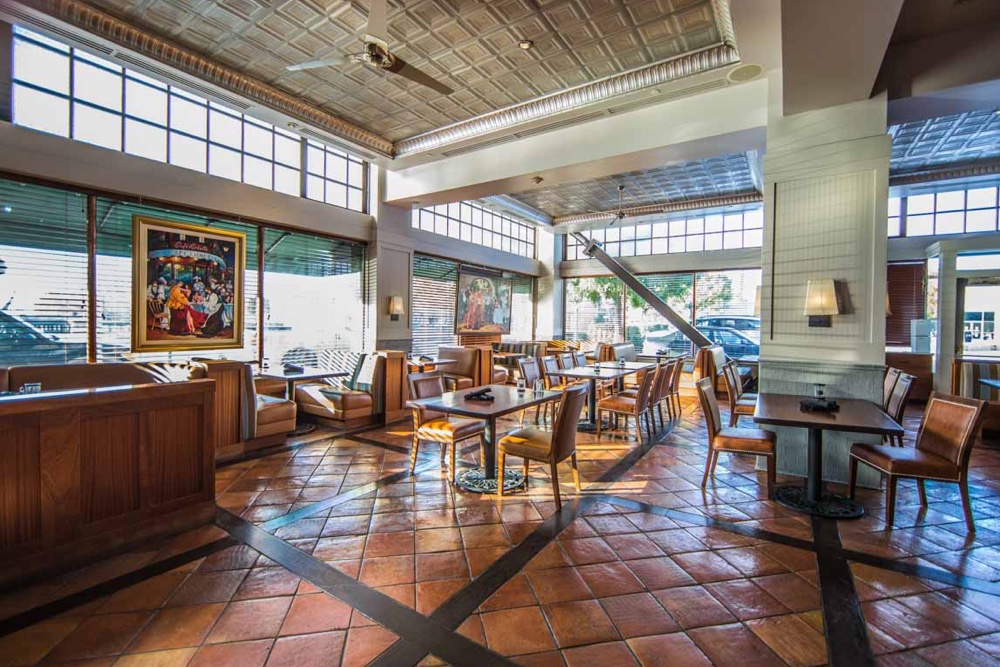 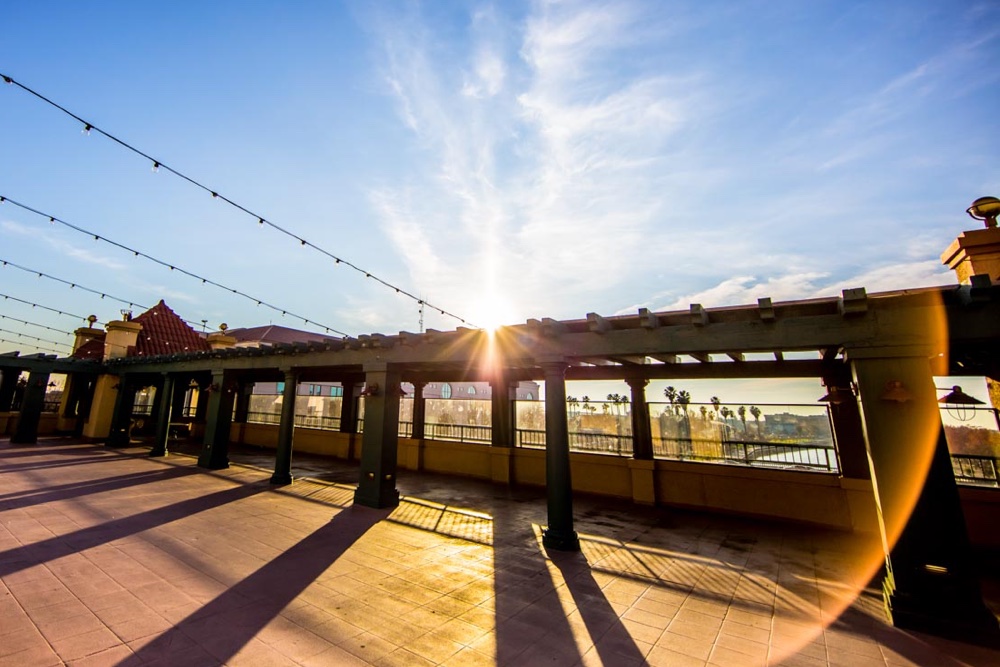 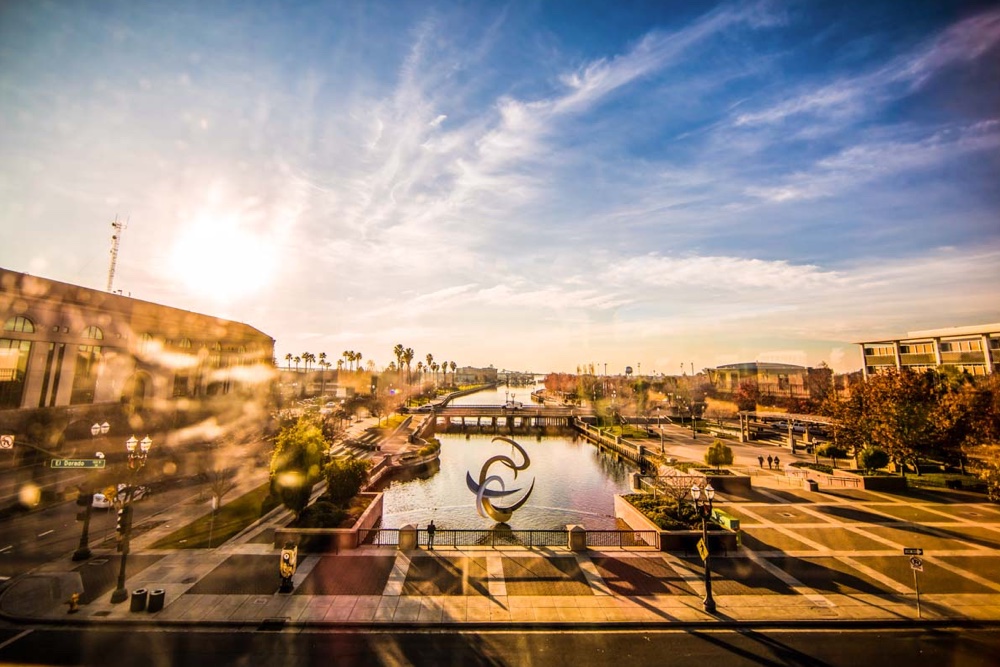